ALEXANDER ISAK is set to make his Newcastle debut against Liverpool tonight after finally receiving his work permit.

The £60million Swedish striker signed from Real Sociedad last Friday but missed Saturday’s draw at Wolves because his visa was not sorted in time.

Toon boss Eddie Howe was desperate for record signing Isak, 22, to feature at Anfield tonight but revealed on Tuesday that he had still not been granted a work permit.

The cut-off point was 6.45pm this evening and the Home Office have now given the green light for Isak to play.

The Magpies have not won at Liverpool since 1995 and key men Bruno Guimaraes and Allan Saint-Maximin are both doubts.

Isak scored 33 La Liga goals for Sociedad after moving from Borussia Dortmund in 2019.

On joining Toon, he said: “It was a big, big decision for me but it is a decision I am really happy with.

“It is a great, historical club that I think anyone would like to play for, with amazing fans.

“They were a big part of why I came here – and also the club’s project, which is one that I really believe in.

The striker is Newcastle’s fourth signing of the summer following the arrivals of Matt Targett, Nick Pope and Sven Botman.

Howe is still hoping to bring in another midfielder before the transfer window slams shut on Thursday.

Tiemoue Bakayoko is reportedly keen on the prospect of joining the Magpies, but he will have to terminate both his AC Milan loan AND his Chelsea contract before negotiating a move.

Newcastle are also interested in signing Ainsley Maitland-Niles from Arsenal. 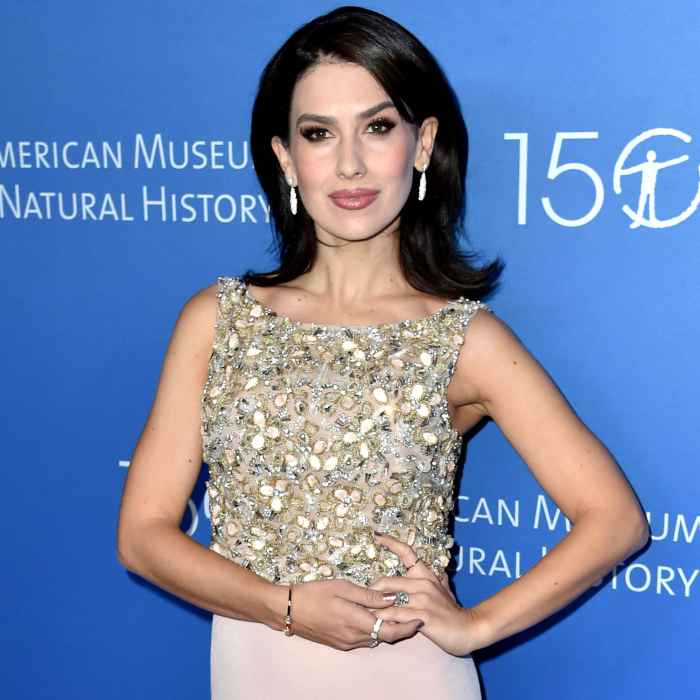 November 30, 2022
I hated wearing bras – my simple trick will keep your boobs secure without having to wear actual undergarments

I have big boobs – I did a long-sleeve top haul, including a $23 Amazon find and ‘my new obsession’

If Africa does not prepare its younger generations for the opportunities that are...

October 25, 2022
How the Private Sector can Help Students During ASUU Strike

How the Private Sector can Help Students During ASUU Strike

You may have missed

I have big boobs – I did a long-sleeve top haul, including a $23 Amazon find and ‘my new obsession’

November 30, 2022
Watch as cockatoo deliberately pushes plant plot from apartment balcony and it crashes to the pavement in busy area