CHARLOTTE Crosby broke down in tears after revealing her fears of being shamed for choosing to have a c-section.

The Geordie Shore star – who is expecting her first baby with boyfriend Jake Ankers – said there too much stigma around having a c-section.

Charlotte explained that she was worried about giving birth naturally, especially due to her previous ectopic pregnancy.

Speaking on Always On podcast, Charlotte said: “I don’t really have a birth plan as of yet.

“I’m still weighing up a lot of things. One of the things I was most nervous for, about having
a baby, is childbirth.

“Now, with having an ectopic pregnancy and going through such a
traumatic pregnancy involved thing, I feel like I’ve got even more
scared of complications and things that could go wrong and as well, I
don’t know one person who had a really good birth story to tell.

“I’ve heard a lot of bad ones, like a lot of bad one. Not that I’m saying
that they’re all bad, because some people have the most amazing
natural births and it can just be an absolute dream, but that’s just
something that I don’t know whether is worth taking the risk.”

Charlotte said that she and Jake met a South African couple during their babymoon, who informed her about different birthing options.

The mum-to-be continued: “She was like, ‘So what you thinking about the birth? Is it natural, is it c-section?’ And I was like, ‘You know what, I’m still really undecided’.

“And the only reason I’m undecided is, because in England if you were to openly get a c-section, there’s just so much stigma around it, and it’s like, it’s really quite frowned upon which I think is like so… I’m sat here thinking like, ‘Maybe I just go for a natural labour because then I can say I’ve done it and everyone can be dead proud of us.’

“It’s like, ‘Right, hold on – that is not the mentality that you should have when giving birth. I’m gonna have a natural labour so that everyone around us approves.

“No. I need to get that out of my head. So like I’m torn in between… I dunno.

“It’s so strange. Anyway, when meeting this South African couple by the pool, she said, ‘We had every single child [by] c-section’. And I went, ‘Oh? Really? Was that your choice? What was the reason behind that?’

“And she was like, ‘In South Africa, if you have a natural birth, you’re
labelled to be crazy.’ and I went, ‘What? Oh my God it couldn’t be any
more different in England.

“Like, if you have a caesarean it’s quite frowned upon.’ And she went, ‘Oh my God, no way.’

‘In South Africa, natural labour is really dangerous and there’s so many complications that everyone opts to have the c-section because it’s the safest way to bring a child into the earth.’

“They don’t really offer caesareans on the NHS, you’ve got to be really forceful if you want one and even then it’s not like really accepted.

“They’ll always want you to have a natural birth. Anyway, so, that aside, I learnt that fact about South Africa and their culture and how the percentage of caesareans absolutely outweighs natural births.”

Charlotte has also been seeking advice from her fellow Geordie Shore star pal Marnie Simpson, who had natural birth and a c-section.

The pregnant star said: “I speak to Marnie from Geordie Shore about this all the time because she had a natural birth and she had a very, very, very bad experience.

“She had a bladder condition that was worsened and it destroyed her life for like a good couple of years after having her first baby.

“It ruined her time that she could’ve had with her baby because she was so poorly.

“And she had a c-section with her second child and she said the experience in comparison was
just like second to none.

“She was just like, ‘It was so calm, it was so peaceful.

“There was no trauma, because obviously it was a planned section.’ It was totally different.”

The star said she was still undecided as she weighs up the pros and cons.

Charlotte added: “It’s so annoying – everyone’s views and thoughts on it in England.

“Not that I would ever let it annoy me, which is strange. It’s really
strange that I’m even in this torn mindset, because I’m not a person
who really cares what anyone says, but there’s something about this
that’s bugging us. It’s really bugging us.” 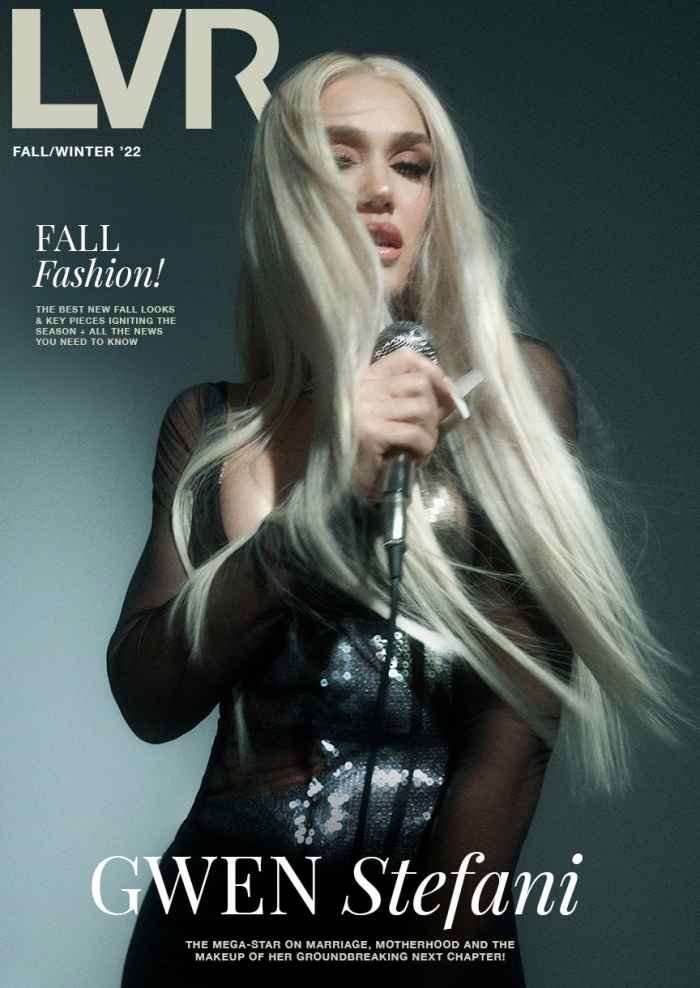 December 1, 2022
TV star is unrecognisable as they transform for Christmas pantomime role – can you guess who it is?

TV star is unrecognisable as they transform for Christmas pantomime role – can you guess who it is?

If Africa does not prepare its younger generations for the opportunities that are...

October 25, 2022
How the Private Sector can Help Students During ASUU Strike

How the Private Sector can Help Students During ASUU Strike

You may have missed

December 1, 2022
TV star is unrecognisable as they transform for Christmas pantomime role – can you guess who it is?

TV star is unrecognisable as they transform for Christmas pantomime role – can you guess who it is?